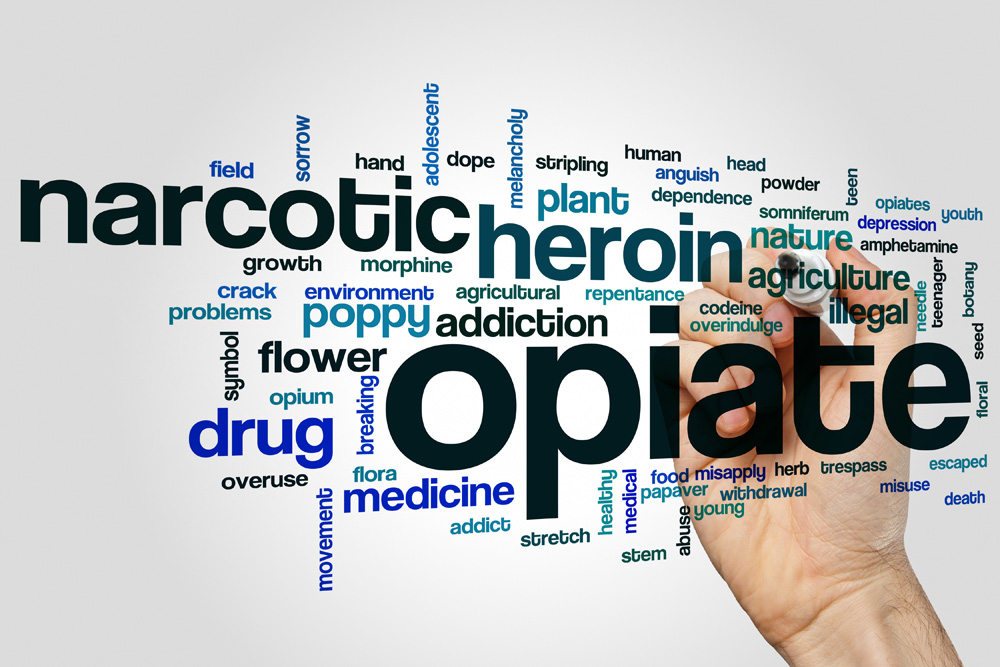 Opiates are also known as opioids but they have different usages and meaning. There was a time when the word opioid was used to define only those synthetic substances which were used like opium. Opiates are actually derived from the opium plant known as “opium poppy plant.” They were first cultivated by Sumerians in 3400 B.C. Sumerians called them as “Joy Plant”. Opiates were soon adopted by the merchants across the world who had learned to use them in multiple ways.

In today’s world opioids are used to define the whole category of substances, while opiates refers to opium poppy, a natural drug. Opiates are highly addictive and can have serious side effects on the body of the consumer, whether it’s in synthetic form or in natural condition.

In order to fully understand the complexities of opioid addiction (opiates addiction), you need to understand the proposed use of them as well as why people become addictive to them.

The Intended Use Of Opiates

As discussed above, Opiates are usually prescribed by the doctors as pain relief medications and can be used to relieve moderate to severe pain in the body. However, opiates are also used in surgical procedures of some kind. The opiate drugs legally available in the markets include:

Morphine: Morphine is highly addictive, they carry natural substance which is found in the opium plant

Codeine: The codeines can be described as less powerful drugs than others but still they are the addictive substances. Codeines are largely used to treat cough as a “cough suppressant.” It is usually prescribed along with other medicines.

Meperidine: Just like morphine, the meperidine is a synthetic drug medication with the same effects as morphine.

Hydrocodone: the experts say that the hydrocodone are semi-natural opiates. The doctors usually prescribe them as opiate medication. The two most common brands for hydrocodone are Lortab and Vicodin.

Oxycodone: The oxycodone are also another semi-natural opiates. The oxycodone is commonly available on the market as Percocet and Oxycontin.

Fentanyl: The researchers have found them highly addictive drugs. They are completely synthetic, thus fentanyls are commonly known as synthetic opiate painkiller.

Opiates may have various appearances. Some of them are found in pills including hydrocodone and oxycodone. They are in pill form because of formulation with aspirin or acetaminophen.

The different colors of the pills show different strengths of the medication. These combinations are available in colors like pink, peach, and blue or yellow.

The Opiates are usually taken as a medication to relieve body aches. But they also provide quick paths for addicted individuals to use them. The drug addict may choose from the following ways to use it:

Many drugs addicts who are involved in opiates abusing begin their opiate addiction (opioid addiction) with a legal prescription. It has been seen that they will have had an illness or surgery which needs the medication, but later on they become addicted to it. The intake of high doses of opiates may also lead to heroin abuse.

Yes! The Opiates are undoubtedly one of the strongest addictive drugs. When an opiate is taken by the drug addict, it enters into his/her their bloodstream through their brains, creating the flood of neurotransmitters like dopamine and endorphins which are chiefly responsible for transferring pleasure and satisfaction, or a feeling of reward. And therefore for the sake of pleasure, the victim wants to have it again and again and it gradually turns into addiction.

After a continued use, the brain of the victim will stop creating endorphins and dopamine, restraining his/her capacity to have these feelings again to only when opiates are used. It is urge opiate high because of the strong and desired feelings that flood the brain and also because the addict cannot find the same pleasure anywhere else.

Another reason of opiate abuse is that it lessens the pain of the body and the addict experiences euphoric feelings. There are many steps to develop opiate addiction—first being tolerance that is when an addict has to use it in larger doses continuously to experience the high. Other step is “physical dependence,” that’s when a body enters into the phase of “withdrawal” if the addict stops using it for some time. Ultimately, the craving for opiates establishes the hallmark of opiate addiction.

It has been witnessed that some opiate abusers have to fake pain symptoms to get it prescribed by the doctors. Also, the opiates in the form of painkillers are easily available on the black market which can be attained without the prescription of the doctor.

the addicts who start their opiate addiction by using prescription opiates are more likelt to end up with heroin abuse, because heroin is cheaper to buy and easier to obtain.

As per the survey conducted in 2014, it was found that around all of the accused in addiction treatment for opiate addiction resorted to abusing heroin because of their ease of availability and affordability.

At https://www.affinityrecovery.com/, we are driven to help you or your loved ones get the best addiction treatment in the USA. We provide    drug rehab to treat every sort of addiction, whether its alcohol addiction, heroin addiction, opiate addiction or meth addiction.